This is a list of Battaglia surnames taken from 1742 Catasto Onciario (Census).

The surnames of Trecchina (Potenza) taken from 1688-1713 Marriage Records.

The surnames of Montesano sulla Marcellana are taken from 1618-1628 Baptism Records.

The followings are the surnames of Caggiano, taken from 1632-166 Baptism Records. 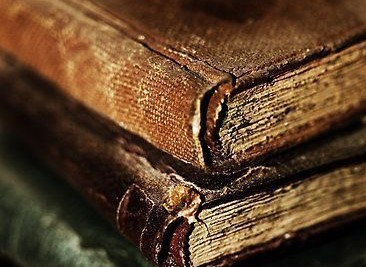 The following surnames were taken from the 1753 Stato delle Anime Census.

Antonio Vegliante, a padulese who left a mark 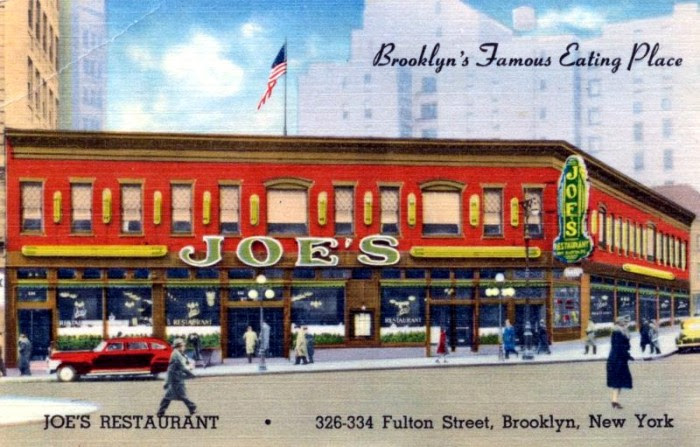 The story of Antonio Vegliante, a padulese moved to the USA 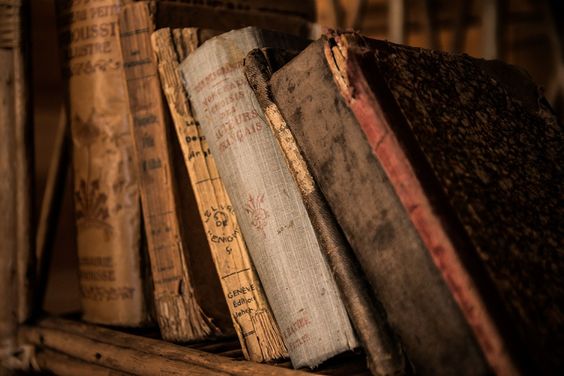 Surnames of Caselle in Pittari 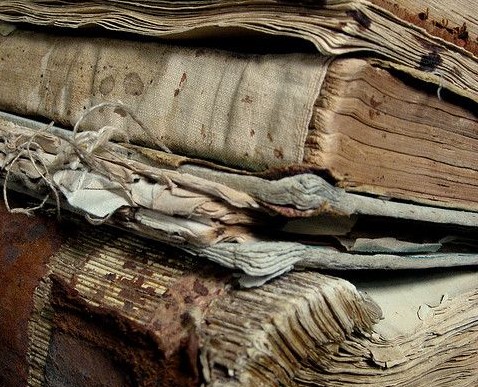 The following surnames were taken from the 1754 Stato delle Anime Census. 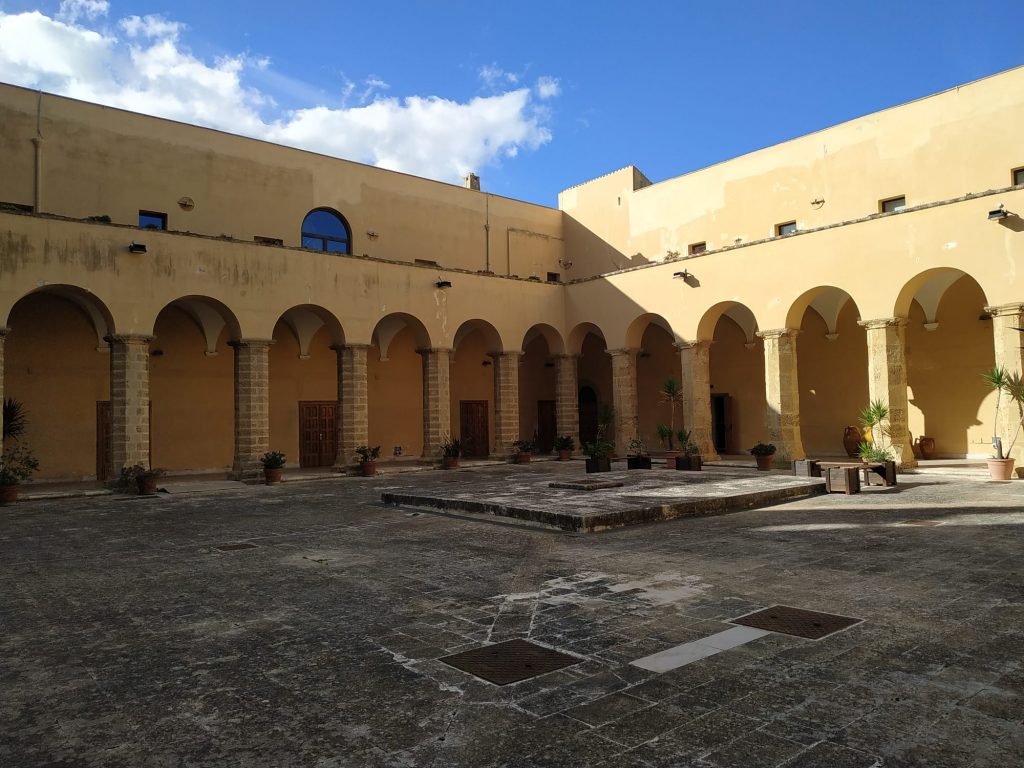