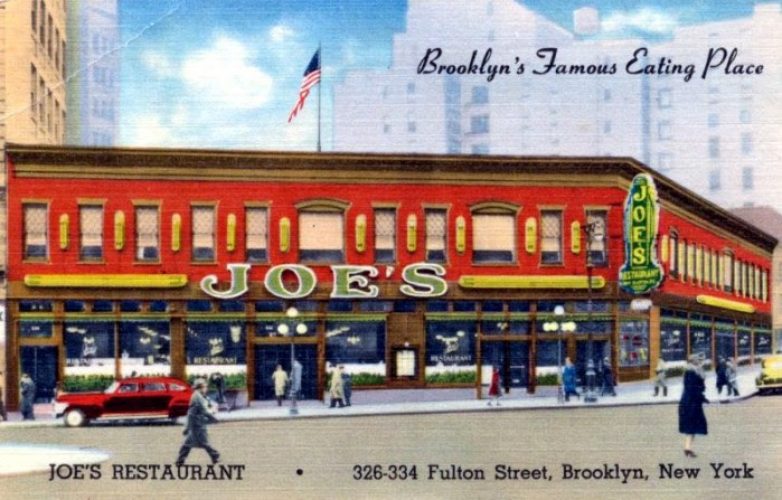 Antonio Vegliante, a padulese who left a mark

On April 19, 1894, the couple got to New York (USA) after a long crossing started from Naples on board Kaiser Wilhelm II (for further information www.norwayheritage.com) – see image 004.

But it does not end there. Antonio Vigliante along with Nicola Maffei from New York (from the book “I Frati minori a Padula dalla prima metà del ‘400 alla seconda metà dell ‘900” by Father Carmelo Corvo) was one of the greatest donors with lire 710, 50 after the Priest of different dioceses, Mr. Antonio Ferrara from Mexico (we will write about him later) and the clergy from Padula to purchase the Monastery of San Francesco in Padula (November 8, 1896). The promoter was Father Francesco Maria from Padula aka Antonio Francesco Giuseppe Vegliante born on March 5, 1828, to Michele and Domenica Breglia (image 0011). He comes out as Antonio’s uncle.

For some images, credits go to our padulese cugino, Paul Maina.